Progress b​/​w A House In The Country 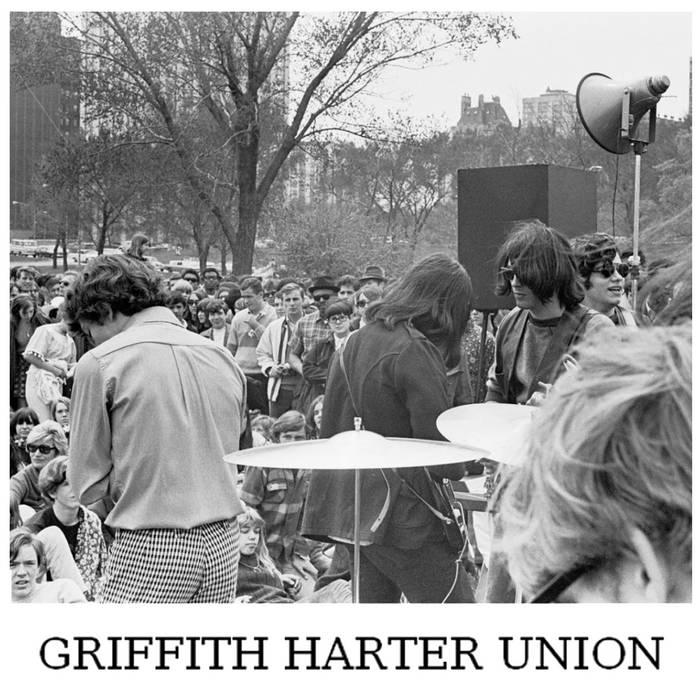 Alona’s Dream Records is pleased to present a reissue of the only single from fabled Chicago garage rock band: The Griffith Harter Union. These sides, originally recorded at Chess Studios, represent the only audible remains of the band which played frequently in Chicago’s burgeoning “Old Town” music scene. The record was originally released in an edition of a few hundred on the Chicago label “Jim-Ko” in 1967.

The band played all the major clubs throughout Chicago and its suburbs as well as a few gigs on the road, including a two week booking at the Aragon Ballroom backing up Baby Huey and the Babysitters. They were also featured at the first Chicago “Human Be-In” held on Mother’s Day 1967 in Lincoln Park. The band existed from 1967 until 1969.